In the aftermath of nuclear destruction, society survives inside giant pillars buried deep into the ground. Ridley, a orphaned sixteen-year-old, is just starting to build out her own life when she miraculously reunites with her mother... but not everything is as it seems. Experience a story about following your instinct despite the impossible odds in this science fiction graphic novel.
14th December 2017

Why are comics so engaging? Is it due to the art, or perhaps the underlying story? What would you say if I told you that it might be because of the shape of the panel itself? Detailed in my award winning master's thesis on panels in comic books, learn how manipulating the shape of a panel can influence the way in which readers engage with a comic. Advisor: Gene Luen Yang.
8th June 2018

“Porter, old mate,” Stilton said, a hand on his ring of keys and a grin ear to ear, “how have you been? It’s been years since I’ve seen you.” “I’m not your mate,” Porter said, his head hung low, so no one could see the whites of his eyes. He’d say it’s because he was trying to be mysterious, but he just wanted to hide the tears fighting to cling to his lashes. He had been handcuffed to a wooden post for hours now, but lost count after the sun went down. A pinch in his stomach grew to a proper cramp, and he thought he might get sick if he shouted. “Mate,” Stilton said again, this time emphasizing the t-sound, “you’re a right old fool, you know that, don’tcha? What were you doing in the captain’s private room, huh? Did’ja think we wouldn’t capture ya? Did’ja think you’d get away?”

When a legendary wand maker dies and becomes a ghost, what is he rationally expected to do? Hire two snotty, but dedicated, teenage girls to be his apprentices! Join Hila and Alberta in their wand making journey.
4th June 2017

It's finally summer and all Aaron wants to do is waste away his free time playing video games with his friends, and NOT go to grandma's house. There's no electricity and everything smells like poop. But when he goes down the old garden path in search of something fun to do, he ends up getting a little more than he bargained for.
8th June 2018

Newsletter for local weight loss group called LettucEat. Remember that the voice inside your head that said you can't do it is a liar. 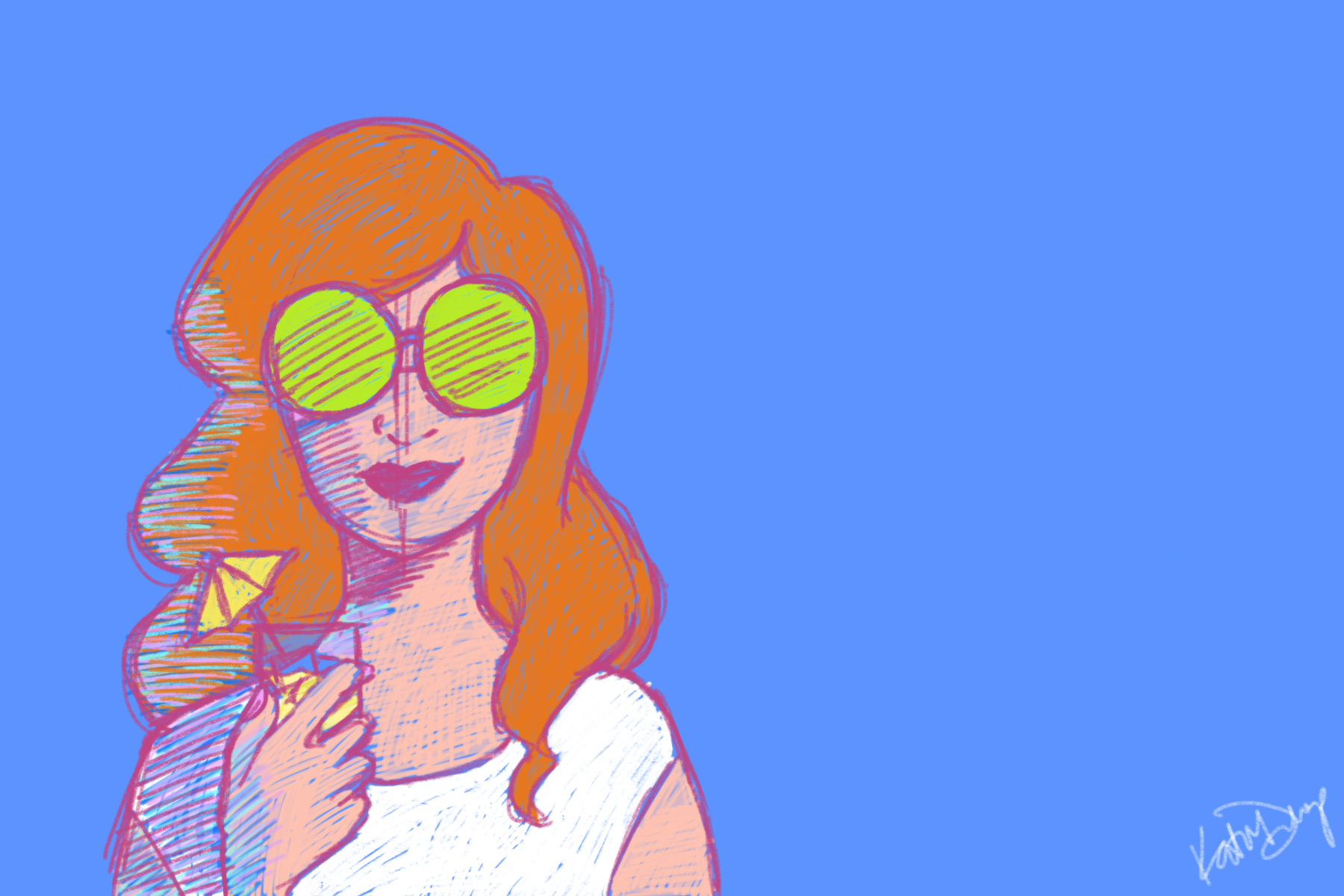 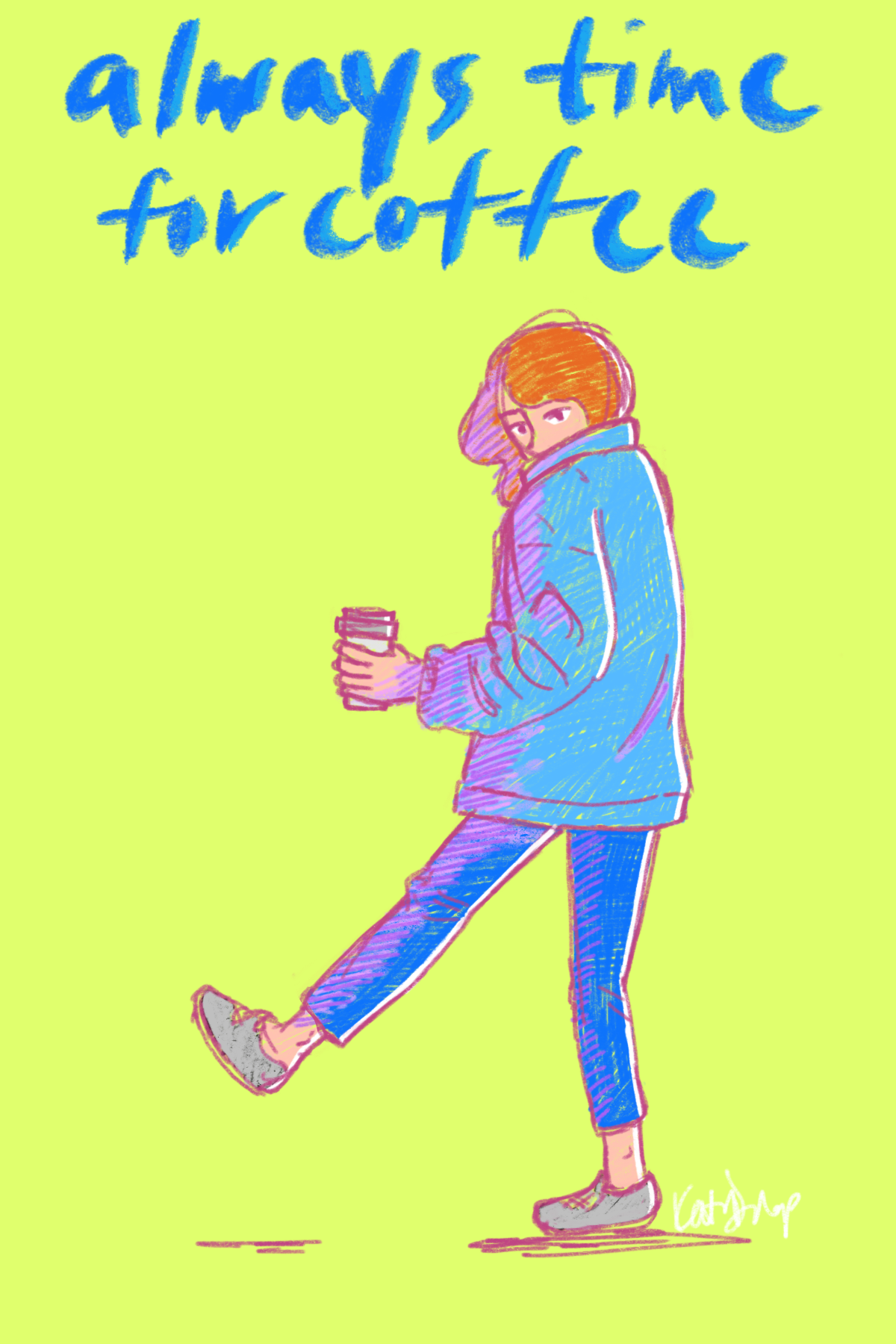